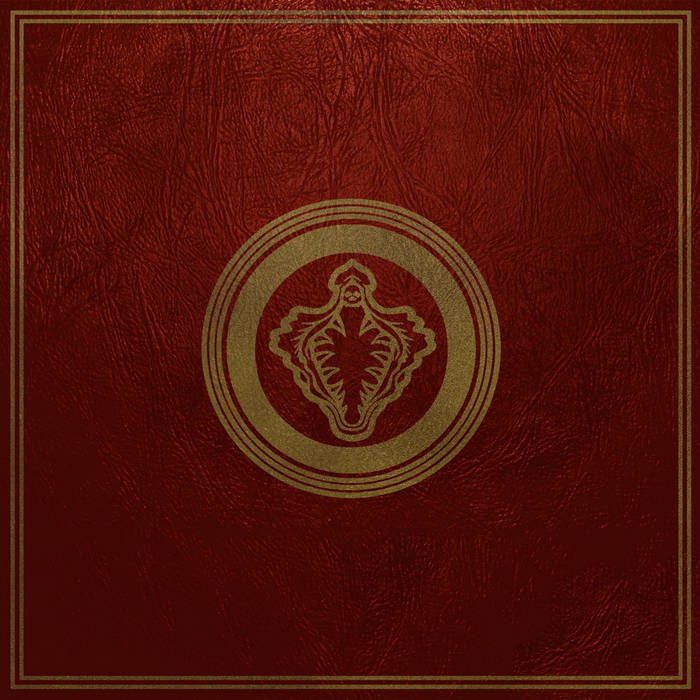 "Årabrot have always been both weird and heavy, with the ratio varying from album to album. On The Gospel, they're at their weirdest and best"
-The Wire (UK)


The seventh album by Norwegian rock pioneers Årabrot, scheduled for a February 26th 2016 release, could just as well never have happened.

Just before going on a three week UK tour, Årabrot mainman Kjetil Nernes discovered an unsettling itch in his throat. After a quick visit to the doctor, Nernes completed the tour with an alarming secret: Malignant cancer.

The album you have in front of you is a collection of the music and lyrics written while undergoing surgery, treament and recovery. In Nernes' own words:

"The theme of the Gospel is a vision of the lonely warrior on a summit looking out over a battle field, the smoke from the bomb craters, an all-encompassing silence. The war was against one self; against the ugliness, against the sickness. You sink to the bottom of the sea. All of a sudden you are back on the surface again, stupefied. And hungry! A wicked hunger for everything human life has to offer: Sex! War! Drugs! You breathe, but but not like before. "The man who has been in hell, never forget""

During their 12 years of existence, Årabrot has managed to upset and confuse people in every possible way. From the get go in Haugesund on the windy Norwegian westcoast, where it all started, they’ve been provoking people with controversial artwork and music ranging from sleazy punk rock to cerebral experimentalism.
Carrying all the hallmarks of a cult band and with hard core fans all over the world, Årabrot have blown up everything from the dirtiest squats to art galleries and huge festivals. On the side of their rock band setup, they've also don music for silent movies like Die Niebelungen and Doctor Caligari and provided live music for The Quietus-founder John Doran's spoken word tour.
On top of all of this they won a norwegian grammy for their 2011 album Solar Anus.

The new album “The Gospel” is recorded partly at Steve Albini's Electrical Audio and partly in the old church in the woods of Dalarna, Sweden where Nernes lives and runs his studio these days. Årabrot has had a revolving crew of contributors the last 4 years. This time the band has been reinforced with among others, Ted Parsons (Killing Joke, Swans, Prong) on drums, Andrew Liles (Current 93/Nurse With Wound) and Stephen O’Malley (SunnO))/KTL). Kvelertak singer Erlend Hjelvik also appears with norse guestvocals on track 5 "Ah Feel". As usual, the artwork is signed by norwegian artist Johannes Høie.

"Årabrot is an animal on a perpetual alterative hunt." Nernes explains "Always sniffing around for new blood. Everything came together quite nicely this time. Musical contributors from an international top-team! The collective effect of the different contributors makes the final result vital. It grinds, it sparks. Like a five- or six-headed monster. Everyone bringing in their own world, their own egos, their own thing. All parts develop and finesse the specific Årabrot sound, the animal called Årabrot."

The Gospel marks the start of the new era in Årabrot's evolution, that the recent EP's I Modi and You Bunch of Idiots has hinted at. This is Årabrot at its most confronting and unsettling, yet still their most accessible work so far.

Årabrot is currently planning extensive tours in Europe in March and April, continuing to the US in May.

All songs by Kjetil Nernes. All rights reserved Tono.